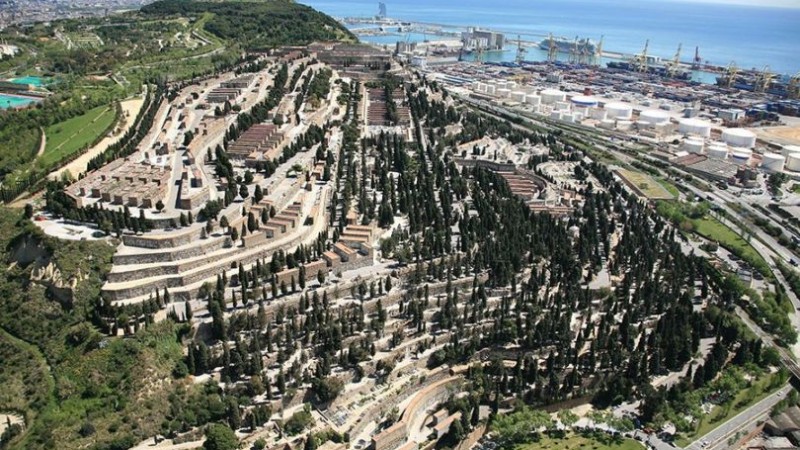 It was opened on 17 March 1883 by the city of Barcelona as its main cemetery, supplanting the older cemetery at Poblenou in the east. It now contains over one million burials and cremation ashes in 150,000 plots, niches and mausolea and is operated by Cementiris de Barcelona S.A.

The city became heavily industrialised during the 19th century and its economic growth led Barcelona becoming the centre of the Principality of Catalonia and a major city of Spain. The growth in population led to an increased demand for burial facilities, and a location was chosen on the slopes of Montjuïc, away from the pressures of housing development. The steep slopes of the hillside give Montjuïc its special character, with winding paths and terraced niches looking seawards over the harbour.

No reviews found, be the first!

Rate and Write a Review

Please login or register to write your review 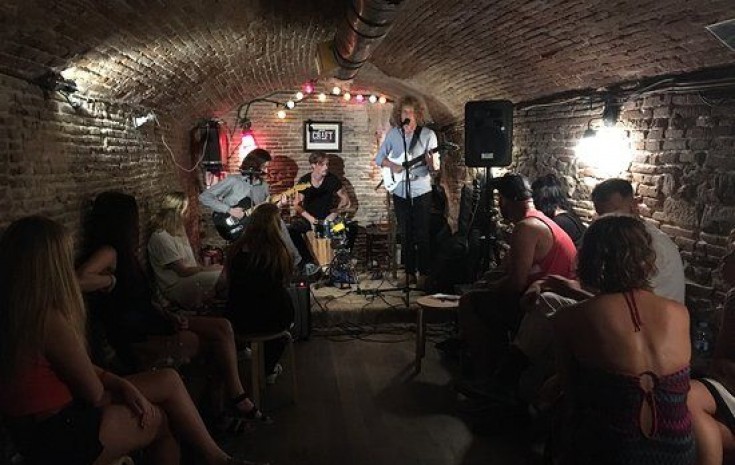 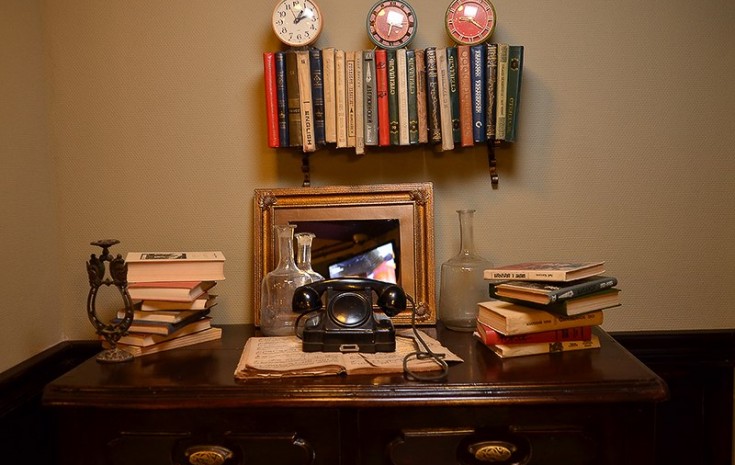 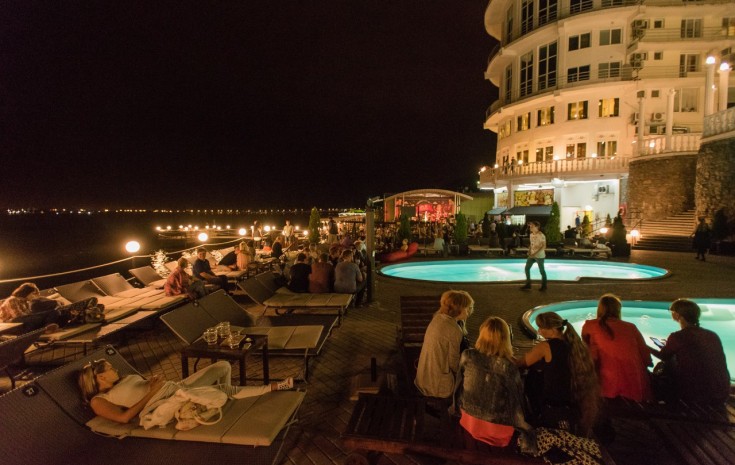 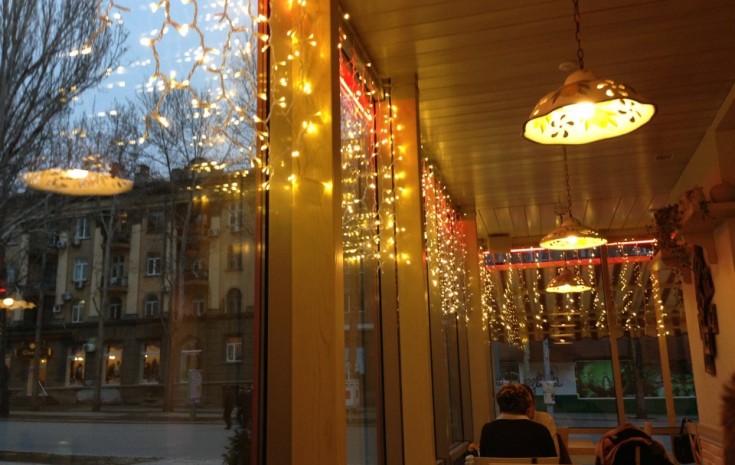 Faculty of Organization and Informatics 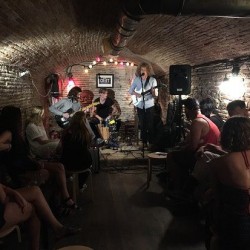 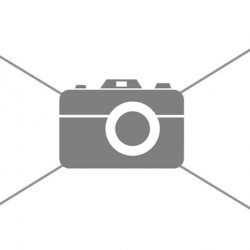